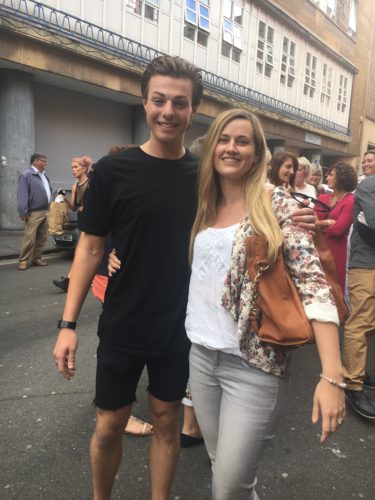 Saturday the 27th May 2017 I visited the Bristol Hippodrome to watch one of my former students Luke Byrne perform in La Cage Aux Folles alongside John Partridge and Adrian Zmed . As he took to the stage I was mesmerised and couldn’t take my eyes off him every time he entered the stage. I was bursting with pride and extremely proud of how far he has come. The show was wonderful and at times had me in fits of laughter and then welling up with tears. I couldn’t believe I was watching the same young shy boy I had to virtually drag to dance classes.
I first met Luke at a workshop I was running at Kingdown School in Warminster early 2008 when he was 12 years old. I instantly picked him out from the crowd and handed him one of my leaflets and insisted he came to one of my classes.
The following week he didn’t turn up.
I was asked to go back to Kingdown a month later and there was Luke again, this time I was determined to get him in one of classes, two of his friends decided they would join so he felt a little more comfortable.
Thursday arrived and I remember spotting him come through the door he looked down the hallway couldn’t see his friends and bolted out of the door, I chased him down the road and convinced him to come in and said I am sure your friends will be here soon, luckily they arrived 5 minutes later.
From then on I watched Luke fall in love with dance more and more and eventually I even got him to join ballet and perform a small section in the ballet dance as a solo in our first show in 2010.
It was very apparent from day one Luke had something special and with hard work and determination would go far.
Since leaving Just So Dance in 2011, Luke gained a Higher National Diploma in Dance at Liberatus School of Performing Arts.
He then trained at Arts Educational Schools and graduated with a BA (Hons) Degree in 2016. Credits while training include Carl in Bells Are Ringing and Dance Captain for Beauty and the Beast (Andrew Lloyd Webber Theatre).
Luke is currently in the Original No.1 UK/Ireland Tour cast of La Cage Aux Folles as Rochelle/Onstage Swing/1st Cover Jean-Michel.
Other theatre credits include: Soho Cinders (The New Union Theatre); Sweet Charity (Cadogan Hall); Cinderella (Anvil Theatre).
Other credits include: Janie Dee and the Gentlemen (BBC Studio Recording/The Pheasantry Chelsea); The Olivier Awards 2015 and 2016 (Royal Opera House/ITV); Hey Old Friends – 85th Birthday Tribute to Stephen Sondheim (Theatre Royal, Drury Lane) My Lifelong Love – An Evening with Georgia Stitt and Friends (Garrick Theatre); Rhydian World in Union (Futura Classics); Friday Night is Music Night – We Can Be Heroes and D-Day: 70 Years On Commemorative Concert (Royal Albert Hall/BBC Radio 2).

Once again well done Luke I am very proud of you and keep reaching for those stars. 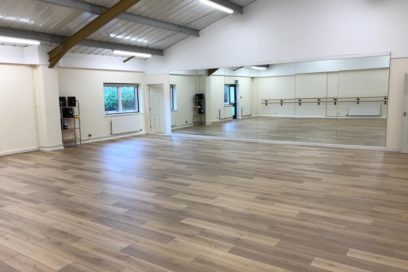 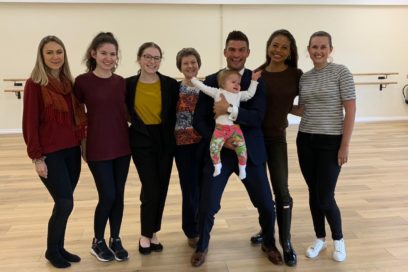 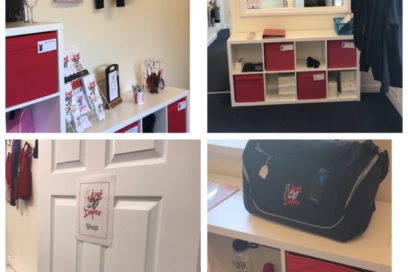